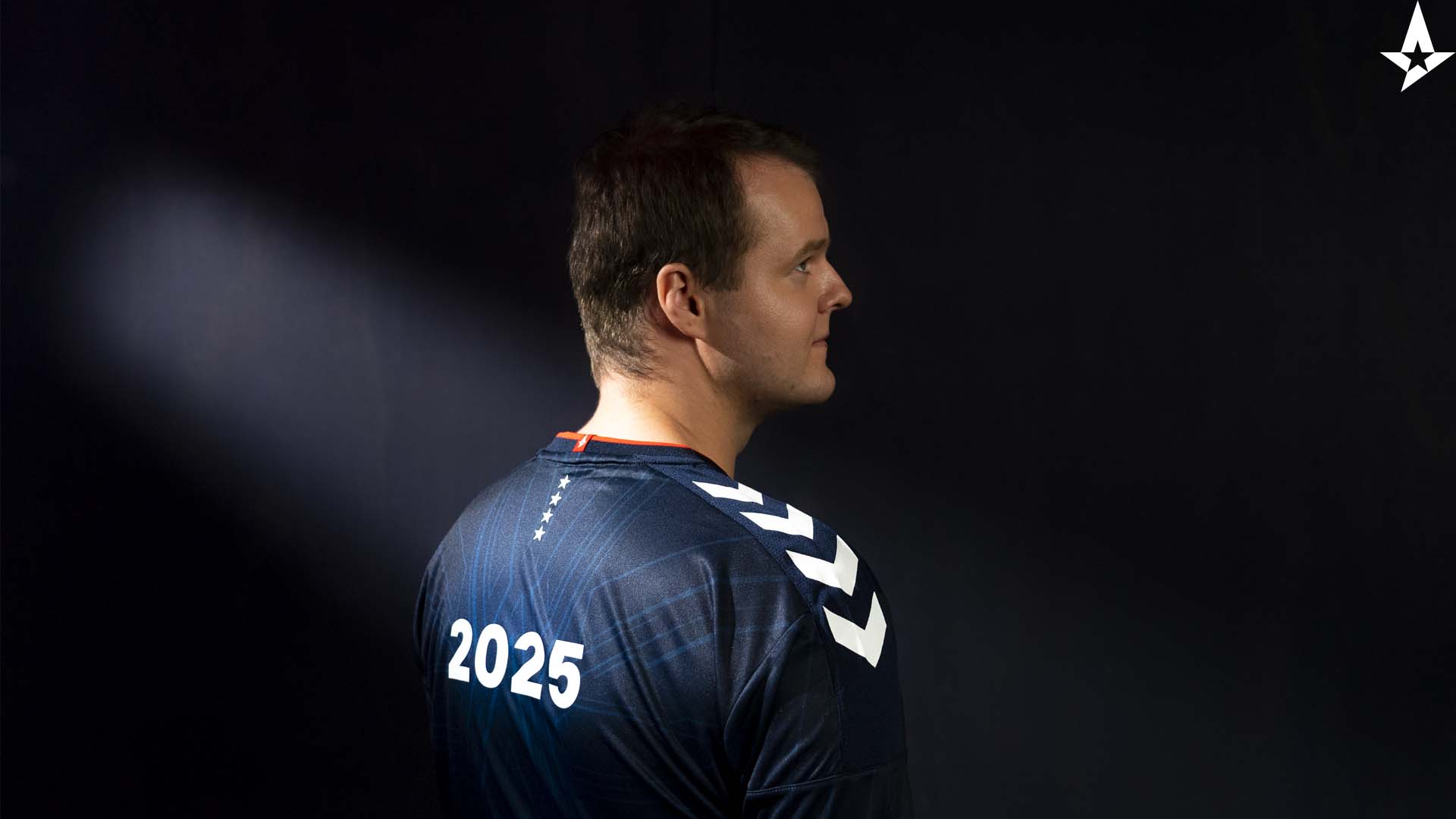 4 more years for the Clutch Minister

Astralis and four-time Major winner Andreas "Xyp9x" Højsleth has put pen to paper and signed a contract extension, which means that one of the back-bones of the team also in 2022 and beyond will be representing Astralis.

- Astralis has been a part of me for so many years. It is no secret that I had other options, but I am truly excited that we have come to an agreement that means I can stay right here, where I feel at home. With my future settled, I can now use all my energy and focus to get the team back where we belong, starting with the coming tournament in Stockholm, “Xyp9x” comments.

- I have had a lot of honest talks with the organization about ambitions and expectations, where Astralis is today, and the direction, we’re moving in. I have a really good feeling about the development on the team and organization, and I have no doubt Astralis will have an exceptionally strong position in the coming years. I am equally happy and proud to be a big part of that development.

We go to Stockholm as reigning champions, and even though the competition is tougher than ever and we do not play with the exact same line-up, we enter the tournament with a new hunger with players who know what it takes to win the biggest title of them all - Xyp9x

- We have a big jersey presentation and event tomorrow in Astralis Nexus, where I look forward to meeting all the fans that show up, but as soon as this is over, everything will again be about preparation for the upcoming Major. We go to Stockholm as reigning champions, and even though the competition is tougher than ever and we do not play with the exact same line-up, we enter the tournament with a new hunger with players who know what it takes to win the biggest title of them all, says "Xyp9x".

- Over the years, we have built an extremely strong culture on and around our Counter-Strike team, and Andreas is one of those who has always been willing to challenge the existing. At the same time, he is unbelievably reliable in terms of performance, and it really takes a lot to knock him off course.

- He's a type of player, some may tend to underestimate, but none of his teammates ever doubt that Andreas has their back on and off the server. On top, he owns that crazy ability to end up on top, even withs what seems like an impossible position. It is some of that X-factor that we will be cultivating on the team going forwards, says Hvidt.

For once we do not go enter the Major as favourites, and we will play without the same amount of pressure, we’ve felt before - Kasper Hvidt

- Andreas is a key to what we want to be as a team today, but also in relation to the long-term development. Therefore, it is a great satisfaction to everybody here, we have reached an agreement on a contract that gives us time and room to get even more out of Andreas’ skills and personality. Astralis is in his blood, and I believe we will see a re-vitalized “Xyp9x” going forwards.

- Right now, though, everything is about the preparation with his coach and teammates. For once we do not go enter the Major as favourites, and we will play without the same amount of pressure, we’ve felt before. There’s a great energy on the team, and we go to Stockholm to give it our best. We might not win it all, but nevertheless our aim is to leave the Major with the same status as we enter the tournament, Hvidt states.

The contract with Andreas "Xyp9x" Højsleth expires in 2025.

Fans can meet Andreas and the rest of the team in the Astralis Nexus in Copenhagen Tuesday 4-7PM, where they will present the new Astralis jerseys.