The only overview you need 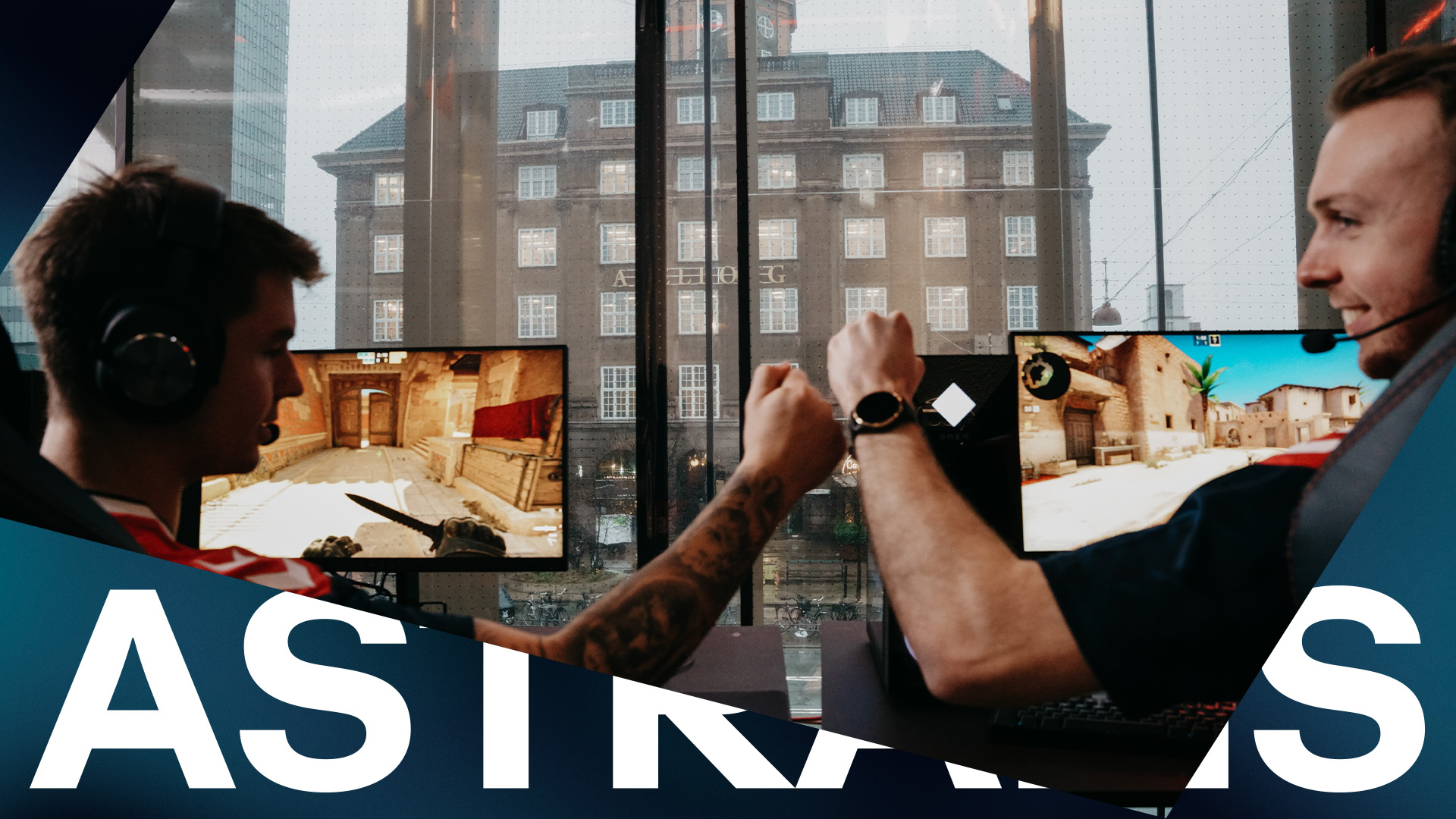 Hi #AstralisFamily, welcome to the official overview of our upcoming games across our teams.

On Thursday we're playing BLAST Premier Spring Groups, where Buzz will have his debut in the red jersey. It will also be dev1ce's first LAN-performance since returning to our team!

If we win, we'll play the winner of Heroic vs Evil Geniuses for a spot in the Upper Final, played on January 25.

If we lose, we'll meet the loser of Heroic vs Evil Geniuses in an elimination match. Loser is out, winner plays the loser of above match.

In BLAST, Buzz will have his debut in the red jersey. It will also be dev1ce's first LAN-performance since returning to our team!

We just started our 2023-run in ESEA Open, where our squad is competing to repeat last season's success, reaching the playoffs. On January 16, we beat Mouseplayz 16-5 in the opener.

The team has added 113 and Finn to the roster, which has moved from Copenhagen to Berlin in order to be closer to the studios.

The team is back on the rift on Saturday where they'll open against LEC debutants, Team Heretics.

The team is preparing for the upcoming Six Invitational, starting 7th February.