Tripped At The Finish Line 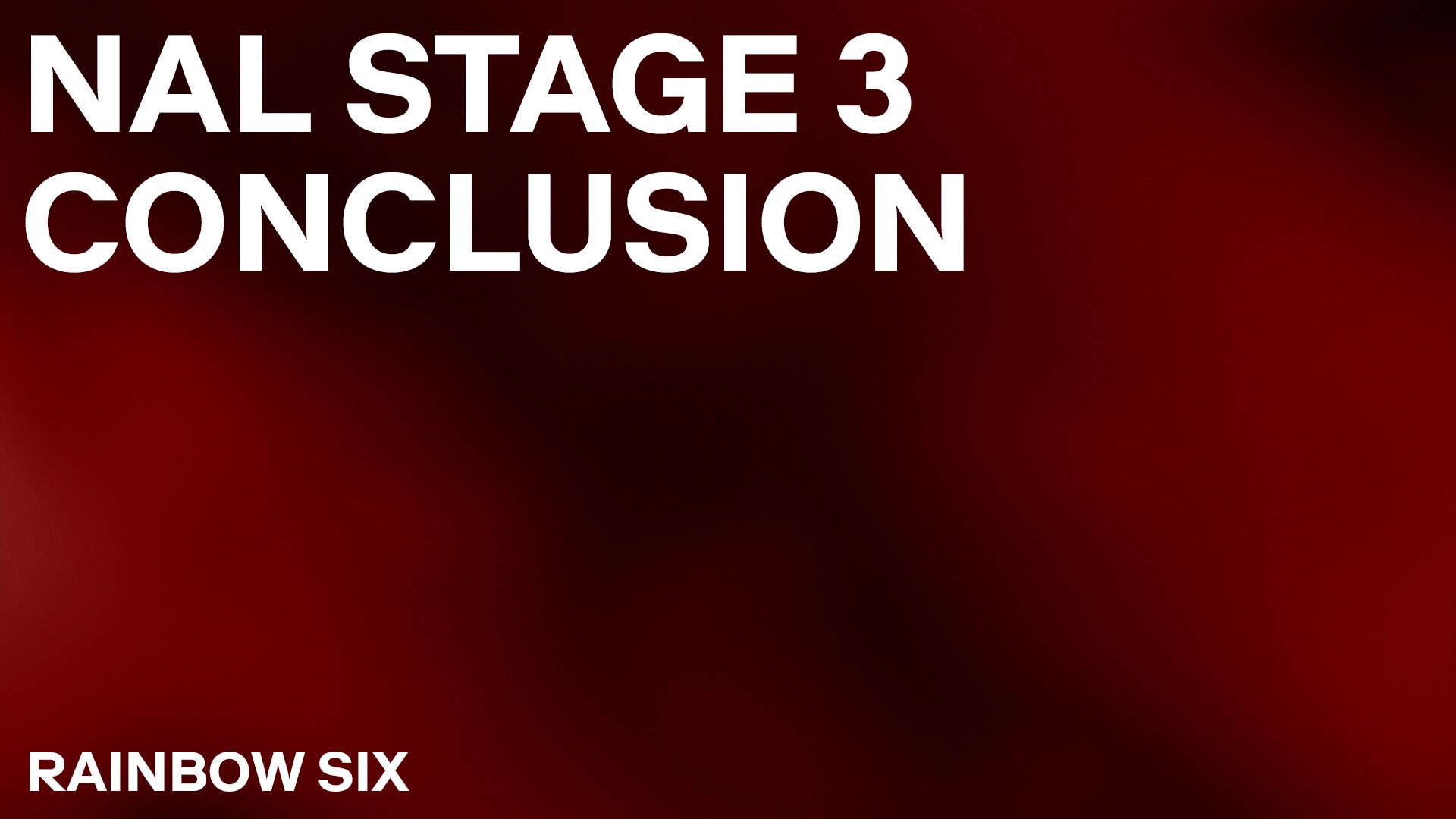 On October 12th, we had one last shot at qualifying for the Jönköping Major, which required a win against Oxygen Esports. Unfortunately, we were defeated 5-7.

The map Villa was chosen as the fixture's battlefield and became a competitive playing ground at half-time, figuring a tight 3-3 score.

Despite an excellent performance from Forrest and the team, the exciting match ended 5-7 in favor of Oxygen Esports.

➞ We finish the stage in 5th. See you at the Six Invitational. 🌎#ASTWIN | #R6NAL pic.twitter.com/s3ts0GleFT

That ends our North American League 2022 Stage 3 campaign. After a rollercoaster journey where the highs and lows alternated every week, we finished in 6th place with 13 points.

While reflecting on our performance at the tournament, we also look forward to the Six Invitational 2023, for which we gained enough SSI points to qualify. The Six Invitational takes place in February 2023, where the 16 best teams by the end of the year compete.

When he gives you THAT look 🫦
Monstrous 3k from King @iconicr6s#R6NAL pic.twitter.com/mS6m7XEFiV